Home » About Us » The Director Mr. George Manoli is one of Montreal’s leading authorities in personal safety education. 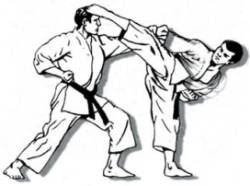 Newspaper articles talked about his sessions

HIS NO NONSENSE SELF-DEFENSE PROGRAMS ARE REGULARLY OFFERED IN